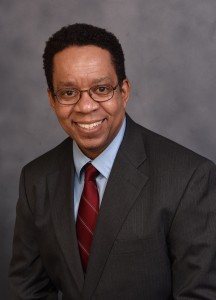 A past president of the Central Florida Chapter of the Afro American Historical & Genealogical Society (AAHGS), Stuart Doyle has a longstanding career in business communications and academia, comprising varied positions in the corporate, nonprofit, higher education and government sectors.  He began genealogy as a passive hobby in the mid 1980s, but by a decade later it had become an avid passion.  A notable milestone occurred in 2002 with the publication of Roots Exposed:  The Lineage and Interrelationships of 15 Family Branches from Virginia’s Sussex, Southampton and Greensville Counties.  With a major update in 2018, this near 700-page paperback is Doyle’s compilation of his family history from the mid 1600s through the early 1950s.